So this being a new mommy is wild stuff. I'm doing things I had no idea I was capable of like exercising unconditional patience during teething & sleep-fighting tantrums. I'm pulling out all the stops to breastfeed (See The Best Damn Lactation Cookies You'll Ever Eat.) 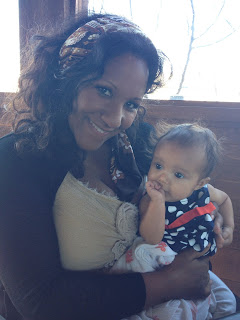 I've also now been relegated from watching popular adult shows like Breaking Bad on Netflix to Sesame Street and Yo Gabba Gabba. 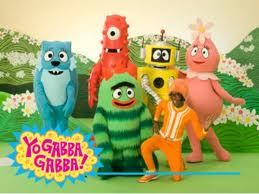 I think it's safe to say life for me has changed pretty drastically. And as much as I miss my old wake up time of 10am- I am acclimating to 6:30/7:30am.

So I make myself clear I'm not bitching about any of these changes. I couldn't be happier to be a mom. My point was to get across that motherhood is a serious commitment and MAJOR life change. Like the majority of moms out there I'm am doing as good a job as I can to the best of my ability which includes reading as many books, blogs and parenting magazines as I can get my hands on, having pow-wows with all of my friends who are also mothers and last but not least staying up on all the latest baby trends and technology. 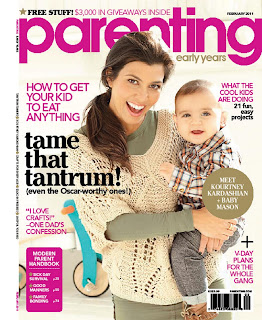 But the other day one of my best friends and mother of 3 whose youngest is just 2 months older than Baby Bean posted this on her Facebook page.


Initially I thought it was a joke, because like me she has a bit of a twisted sense of humor. Then I clicked on the link and it lead me to this Amazon.com page. Not only is this item real but it's been on back order a several times. I shit you not! (Pun totally intended.) What I love most though were the comments people posted. Some hysterically mocking the product while others are unabashedly defending their right and reasoning for purchasing it. Either way it'll give you a laugh.

But like me, it should also make you think about how far you will go to please, entertain, encourage, and "train" your child. Never say never, but right now my response to the iPotty is iCan't!

Posted by Karith Foster at 6:33 AM No comments: