Insonmia- Why Am I Your B*tch? 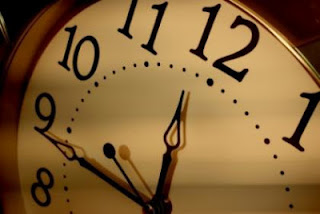 (readers fyi: I'm addressing the condition, not the woman behind me in Wal-Mart yesterday with the power nails yelling at her daughter Dementia and Placenta to stop fighting.)

Seriously, don't you have other people to pick on? Like folks who went out on an all night drinking binge and need to be taught a lesson? Or better yet, someone with the flu? Not that I wish them more misery, but I KNOW they were planning on spending the next 24 hours in bed anyway. Insomia, I am attempting to be a productive human being while growing another human being inside of me. I'm not suggesting I deserve special treatment because of my condition, but you should cut me some slack. Because I've got ALOT going on in my head right now and I really really do need my rest. 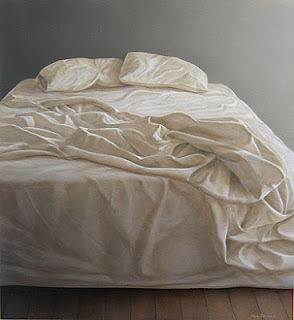 Maybe you find it amusing to watch me toss and turn, have hot flashes then bouts of cold. Is it fun to watch my husband get so annoyed with me because he's so ready to sleep he has to go to another bedroom to keep his annoyingly regular appointment with Mr. Sandman? Oh, wait! I get it! This isn't about me at all. You and The Sandman had a falling out so you're messing with his clients. While I'm so sorry this happened I don't think it has anything to do with me. So Girlfriend, you need to a) get a grip and b) let me get my sleep back on.  'Cause I will talk about you. I know you don't want a worse reputation that you already have. You're already attached to that horrible new phenomena that's rumored to making be people act like zombies and cannibals- "bath salts". 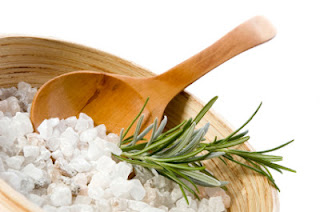 I should clarify that I'm referring to the street drug not the awesome stuff you actually use in a bath tub which has the opposite affect of promoting sleep, calm and well-being. 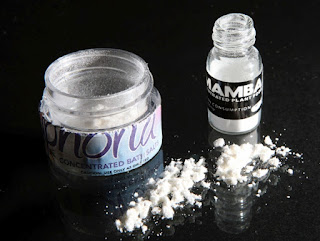 Reports are saying after taking the drug bath salts you not only lose you're mind, but become so much of a mess you're up for 7- 8 days straight.

This does NOT reflect well on you Insomnia. While I'm no where close to committing such a violent or absurd crime. I'm getting nasty and you wouldn't like me when I'm nasty. Imagine Star Jones, hungry even after the bypass surgery and having to figure out spinning her divorce from the dude everyone apparently new was gay but her. Yeah, I'm heading toward that kind of pissed.

So let's make nice. If you cut me a break the next time I see Mr. Sandman I'll put in a good word for you and maybe y'all can work out whatever tiff/ rivalry thing you got going.