that's the sign I want to wear around my neck although it would probably be best displayed on my ass. I apparently am one of those "lucky" women who fall into the category of pregnant, but-not-really-looking-like-it. 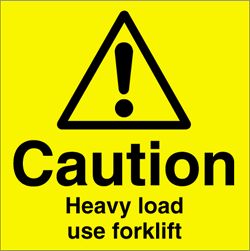 This has been confirmed by several sources including CJ, my darling husband, who told me the other day, "You really don't look pregnant just chubby- like you've gained some weight"...quickly followed with, "You're still beautiful...to me." I know he meant well so I didn't get upset. Pick your battles right married people? 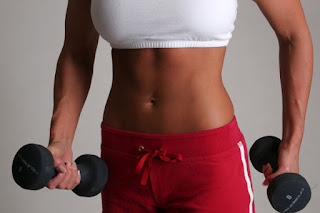 The fact of the matter is I do look like I've started up a love affair again with all things carb. But that's only partly true- I still eat my veggies and am making sure to get more protein, but I don't have that cute little bump that I am so envious of in others who are as far along as me. Maybe it's because this is my first and although I haven't been an athlete for years my core and stomach muscles are hanging on for dear life and trying to hold down the fort as long as they can.

I just feel worse when other people acknowledge it. For example the new doctor I went to the other day for my asthma- after she finished listening to my lungs she looked at my chart and said, "It says here that you're pregnant." I nodded yes, to which she replied, "Wow, you don't really look like it." Great so you just think I'm a chunker!

The thing is I'm not sure if this is a compliment or not. I mean I have gained some weight, about 20lbs, but it's spread out evenly and not in my face- and aside from my jeans and few pairs of slacks I still fit into my clothes and they look good. I guess, what I'm saying is that while in NYC I'd fall into the category of "pleasantly plump." In LA "I'm a beached whale." But in the mid-west I'd still be considered anorexic.

When CJ and I went to tour the local hospital the other night I was totally eyeing all of the other expectant mommies many of whom were further along than me. They were bigger than me of course. But there were a few who were only a couple weeks apart. I was the smallest by far. 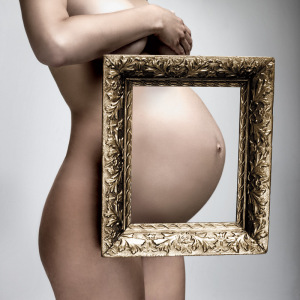 I think I wouldn't be having such an issue, but my friends and family are asking for pics of my growing baby bump and all I've got to show right now is baby plump. Sigh! :-(