Celebrities I'm Excited to be Pregnant With...

I've never considered myself much of a celebrity centered individual. Which may seem odd considering I've worked in the entertainment field going on 16 years- whether I've been on the TV production side of things or on camera myself, I've always regarded celebs as people like me who just happen to be more well known and have A LOT more money. The reality is that they're human too. They have gas and other bodily functions just like us. They have good days, bad days worries and problems too. In the end we all put our panties on one leg at a time. Unless you're Paul McCartney's crazy ex- Heather Mills then you just slide 'em right on. (Was that too wrong?)

What I'm trying to say is that I've never held anyone in a higher regard because of their popularity status. Still though there are women who I admire as artists who I'm excited to be sharing this child bearing time with. Here are a few:

Reese Witherspoon. She's not just adorable; I just think she's cool. For all intents and purposes she seems really grounded as a person. 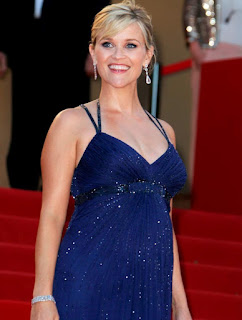 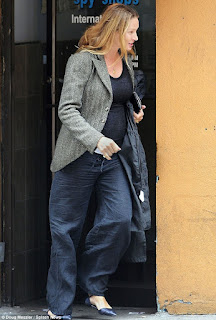 Lisa Loeb. A) She's from my hometown - a Dallas, TX girl and B)  when I met her while performing at her synagogue she was super sweet and cool. 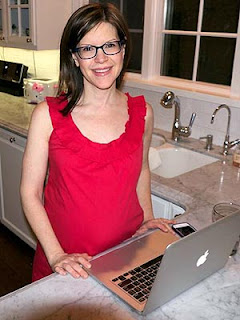 Anna Paquin because I loved her when she was a child in The Piano and I'm addicted to her now as Sookie Stackhouse on my all-time favorite show True Blood. (Okay I guess, I'm a little star struck in this case and it's only amplified because the father of her bebe is co-star and real life husband Stephen Moyer.) 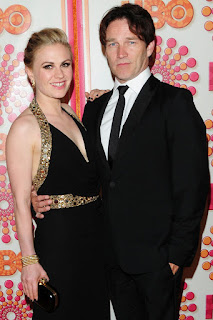 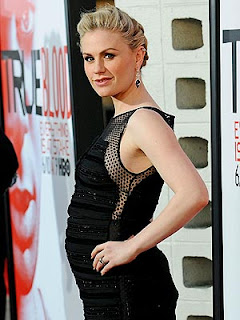 Now just wait for the list of celebs I'm not so thrilled to be preggers with.
Posted by Karith Foster at 9:59 AM