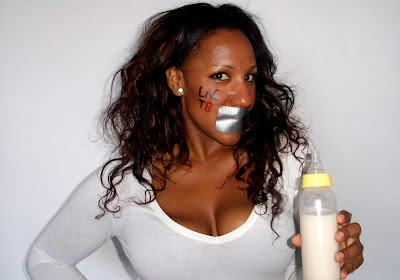 I'm talking about "The Girls". The tah-tahs, Laverne & Shirley, Thelma & Louise, or as I like to call them my Preciouses. This blog entry isn't about them per se but more about what happens to them when one gets pregnant. Sure they grow and expand- that's to be expected, but what caught me off guard was that they were going to itch like hell. Itchy Nipple Syndrome- the new INS- is serious and it affects more women than we know. Part of what has me up in arms about INS is that NO ONE, not ONE single friend mentioned this might be a side affect of getting knocked-up. Which leads me to my next issue which is that no one has dared to suggest or offer a cure. 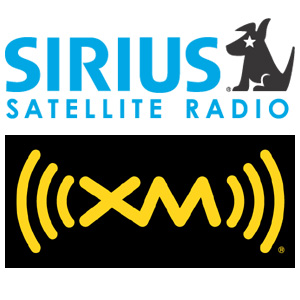 I think it's almost cruel that we are letting our sisters down about this. And I'm kinda pissed off that I had to hear about a way to remedy this symptom not just from a man, but two men. And not just two men, but two male comedians on none other than the Blue Collar Radio network on Sirius/XM. I don't recall who one of them was but the other is my dear friend Larry The Cable Guy. In both their acts they referenced using cabbage leaves to help with this uncomfortable and annoying condition. I was shocked! Shocked! But I'm willing to try it. 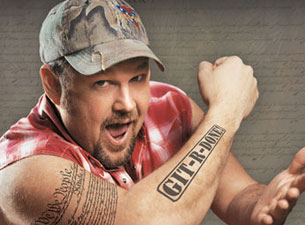 My Darling husband, CJ (Bless his heart) suggested that it may in fact just be propaganda from the cabbage farmers to get women to buy more cabbage. Yes, sadly I did dignify his theory with a response. I said, "So you think it's like the dairy farmers and industry who try to convince the general public that milk give you more calcium than other foods and helps you build stronger bones?" CJ said, "Yes, exactly!" (Head shaking). 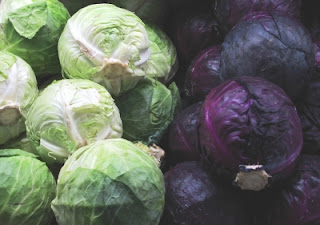 All I know is next Tuesday guess who's going to the local farmers market and coming home with a head of cabbage. The only thing is I don't know whether to get the red or green kind. A smart woman would get both and just use the left over for cold slaw. Right? 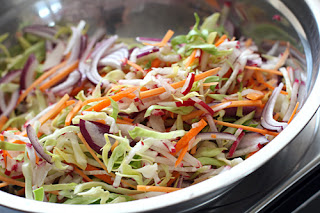 Thanks for the love and support!
Posted by Karith Foster at 12:44 PM