For Shizzle My Bizzle

You’ve heard of “party poopers” well in the beginning we were “poop party-ers.” See, you never fully appreciate the act until you’re the parent of a newborn and knowing that your baby is #1 at number two means you are at least doing part of the job right. Because what they leave in that little diaper means they’re getting all of nutrients and sustenance they need to grow into a mischievous toddler and eventually obnoxious teenager. 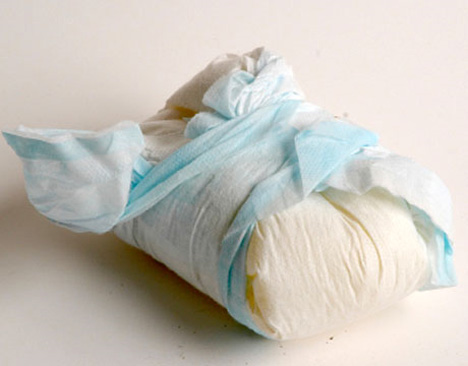 The first time “it happened” it was like “So You Think You Can Dance” in the nursery. Seriously, we busted into a two-person flashmob - the dog even took a break from updating her Facebook and joined in because we were so excited she thought we were praising her for something.

I never thought I would be “that parent”, you know the one who loses their mind over every little cute and disgusting thing my baby does. But the excitement over this one particular bodily function completely took me by surprise. Now, I admit clean-up can be a b*tch. The “mustard monster blow-outs” take no prisoners. And it can be especially gross because my husband and I chose to use cloth diapers instead of disposables. I like to say it's because we love the environment and (apparently) hate ourselves.J/K 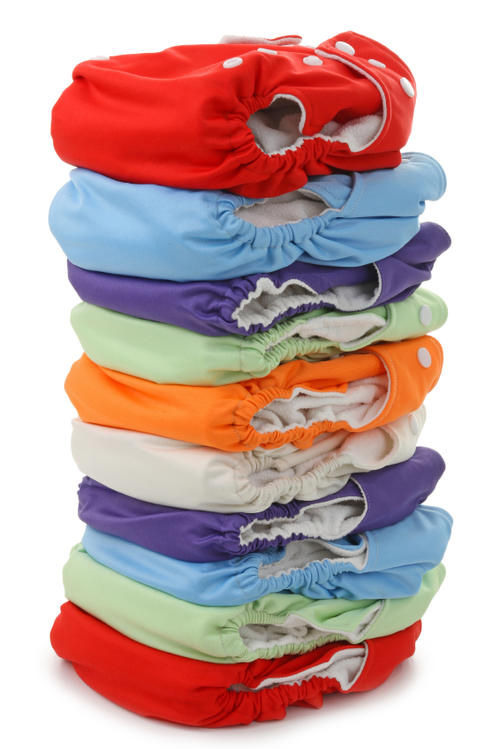 For a hot minute we thought we could predict when a mustard monster blow-out was going to happen. We thought we’d be slick and just let her hang out in a make shift diaper out of one of the dog’s wee-wee pads. (Don’t judge me!) 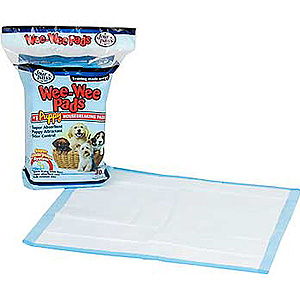 Well, we underestimated the sheer power and malleability of baby pooh. My husband had the misfortune of sleeping with the baby on his bare chest when this occurred. 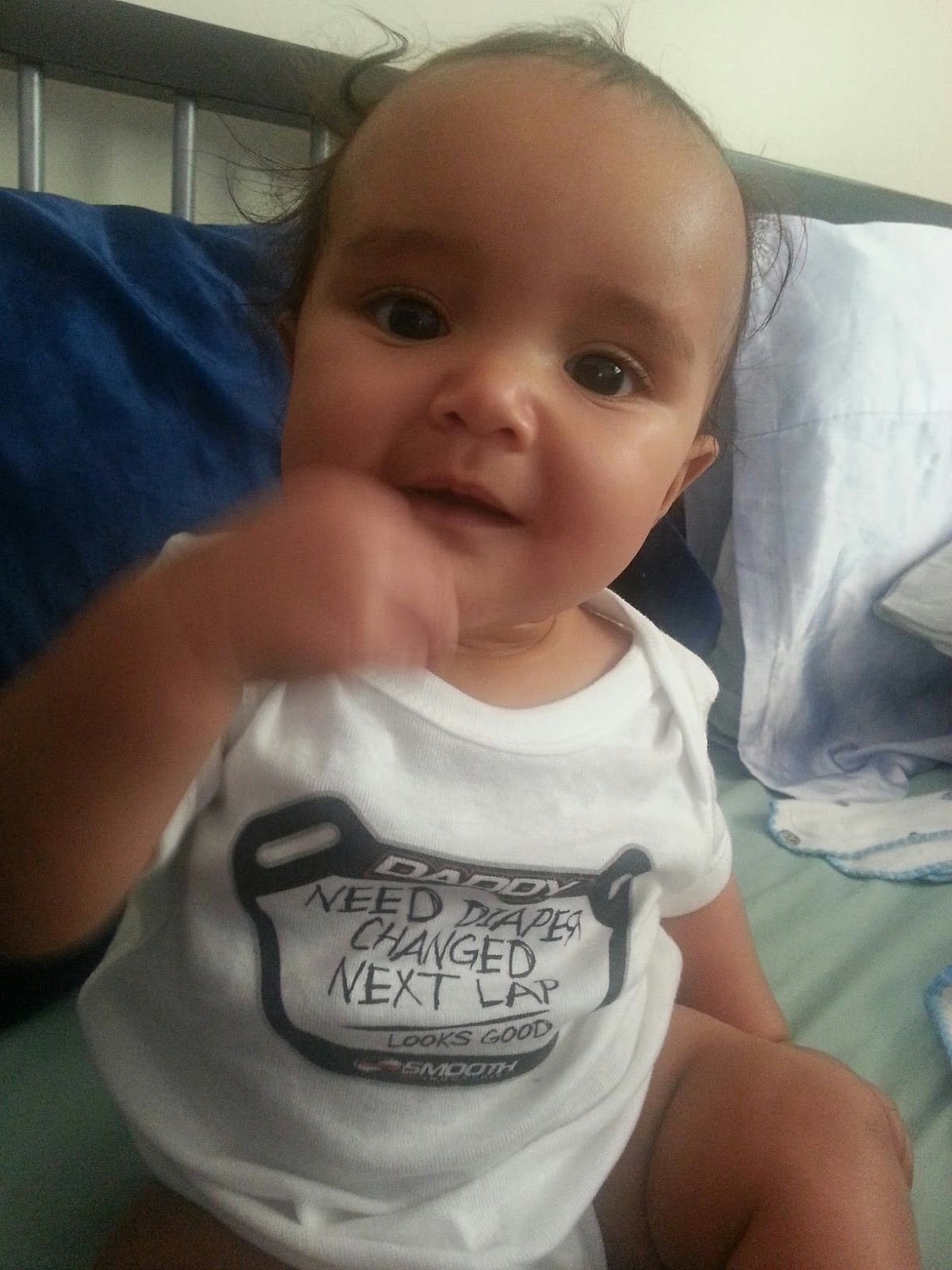 Trust me a valuable lesson was learned from that experience. And that lesson would be to ALWAYS have a camcorder nearby—because the look of absolute horror on my husband’s face was priceless and should have definitely been captured for posterity.

Posted by Karith Foster at 9:34 PM